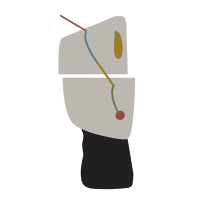 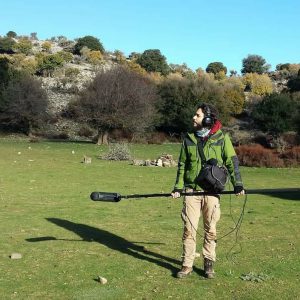 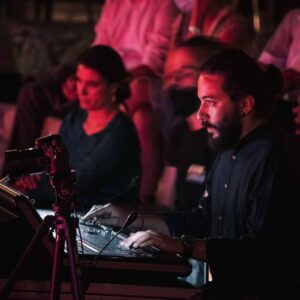 Spyros Roumeliotis received his B.Sc. in Civil Engineering from the Technological Educational Institute of Crete in 2009, before going on to earn a Diploma in Audio Engineering at the SAE Institute of Athens and Certificate of Sound Design & Soundtrack from Ionian University (Department of Audio & Visual Arts). He is currently a postgraduate student completing an M.Sc. in Sound and Music Technologies at the Hellenic Mediterranean University (School of Music and Optoacoustic Technologies, Department of Music Technology & Acoustics).